Posted January 11, 2010 by Sarah under Business

It’s been a funny old week here – here in Yorkshire we’ve had more beautiful snow (although it’s getting a bit slippy now!) but it looks sooooo pretty!  Also I’ve been house hunting and looked at lots of horrible houses and one really nice one (hubby is making an offer today so cross your fingers).  Then there has been my jury service which is just too strange – also it’s causing havoc with my business.  The day job was nice and easy to sort though as I have two weeks off from the library but will try and squeeze in to the studio whenever I can after I finish.

The strangest thing that happened to me this past week was that I was called by a lovely writer at the Yorkshire Post who did a phone interview with me late on Wednesday last week.  I then had to send her some images of my work to go in the paper so I’ll keep you posted about when it’s going to be in!

Also another bit of good news is that I may have found 2 new wholesalers – I don’t want to say until it’s all confirmed so again, I’ll keep you posted!

Whilst all this has been going on my hubby has had a really difficult week – his MA is finally coming to an end which means after three years I finally get him back!  Yippee!  Lots of deadlines this week for him though so it’s all been a bit fraught – also this on top of the house hunting doesn’t help his stress level!  We managed to go out for a nice walk in the beautiful snow last Tuesday though and he took lots of pictures so that was a lovely hour of peace and tranquility.  There’s nothing like a bit of snow to make Woodseats hush up – here is a glimpse. 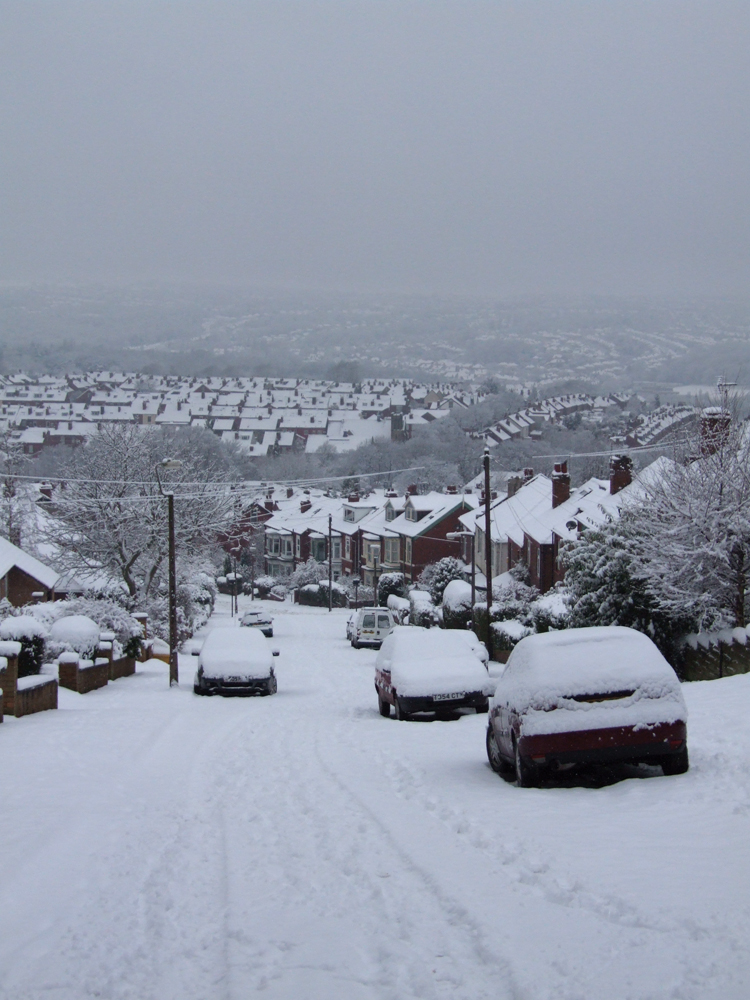