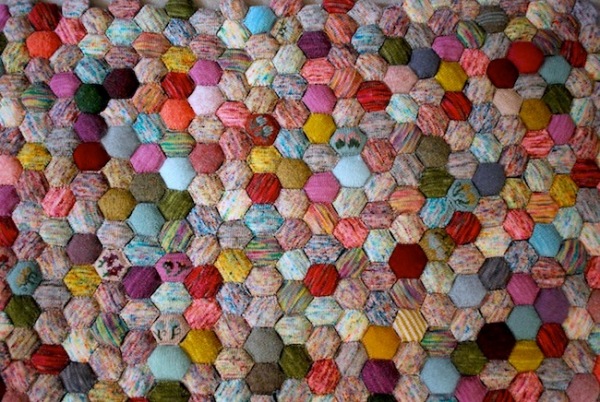 My blog title refers to the fact I’m a bit of a knitting addict but there hasn’t been much knitting related content on here recently.  Work has meant that my knitting has been definitely put to one side for the last couple of months but to be honest, it is always a bit like that at this time of year.  Nearly all of the birthdays in my family are in the first few months of the year so all of my present knitting is usually over by May if I’m knitting gifts.  I then usually have a quiet couple of months before I throw myself into the yearly tradition of starting the Christmas knitting (and yes, this is my first mention of Christmas.)

Now before you complain about me mentioning Christmas so early in the year, you have to remember that a knitter has to prepare well in advance.  With around 6-8 presents to knit for family members (and some of them rather complicated) I have to plan several months ahead and basically block out time from August to December to fit in all the projects.  There has been a short delay though over the past fortnight whilst I participated in the Ravellenics (formerly known as the Ravelympics, read about the fuss with the name change here).  So whilst the whole of the country has been going crackers for the actual Olympics, I’ve been more interested in completing projects for the humourously titled events such as Cowl Jump, Mitten Medley and Modular Relay (my entry for this was a handful of Hexipuffs to built up my Beekeepers Quilt as pictured above).

Projects were finished, medals awarded and now it’s onwards and upwards with the Christmas knitting.  Can’t give too much away for obvious reasons but as my nephew is only 3 years old I think I’m safe to post at least one project on the needles right now so let me introduce you to Randolph. 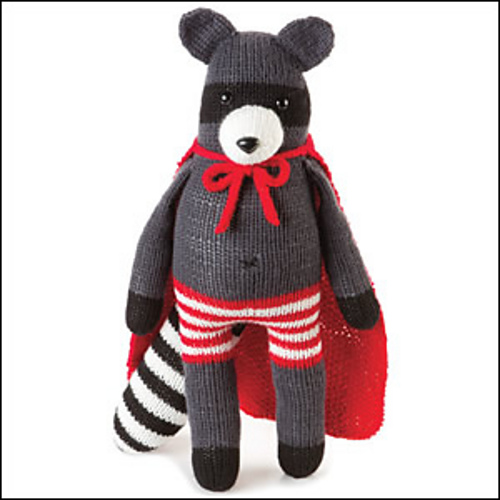 Randolph the Raccoon by Rebecca Danger