I love my bike but I hate Sheffield roads (or I should say the lack of cycle lanes in Sheffield).  I just don’t feel safe to ride my bike on the roads here anymore which is a shame, so instead we’re hatching a plan to go out and ride on the Tissington trail. 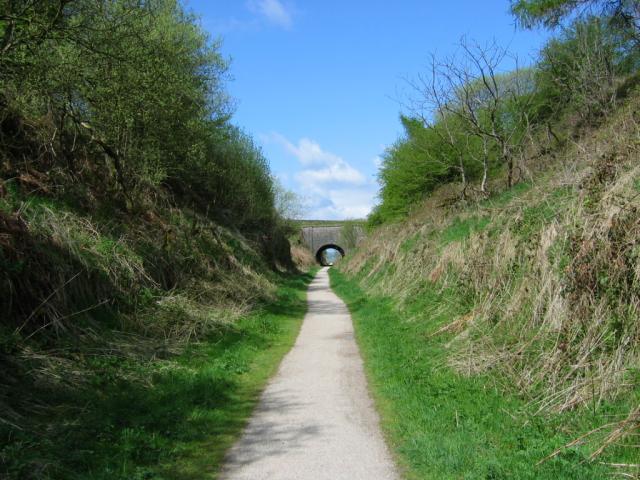 The Tissington trail is very close to us, it starts near Ashbourne in the Peaks and is a very long flat trail, great for riding bikes.  The trail used to be a railway line between Ashbourne and Buxton but it closed in the 60’s and then was taken over as a trail for walking and cycling.  Whenever we camped outside of Bakewell we always used to take a trip down the trail.  So my poor neglected bike will be dragged up from the nice dry cellar and taken out to the Peaks for a jaunt.  I think she’ll enjoy that!

What my bike doesn’t know of course is that I’m angling to replace her.  I’m not that attached to her to be fair, she was bought from ebay to replace the very heavy bike I was using but was simply too heavy to carry around anymore.  The truth is that my heart has belonged to another for a very long time.  We have an excellent bike shop in Sheffield called J.E James and one year when shopping for a new bike for my husband, I met my true love, a Pashley bike.  I instantly fell in love with the bike and really wanted to take her home but it wasn’t me we were shopping for, plus she was a bit too expensive anyway.  Owen made me a deal, if I used one of his old bikes to ride around on then eventually I could have a Pashley.  Of course that was years and years ago and when Owen nearly got knocked off his bike by a car, I lost my confidence and stopped using mine.

So the dust has settle on my bike, the poor thing has been in the cellar 2 years now, but you never really stop longing to ride a bike, especially if you were crazily attached to one as a child.  So here is the plan, a little bit of money put aside every month to acquire my beloved Pashley (second hand on ebay of course), with the rest being made up of birthday and Christmas money.  Plus my physiotherapist says that bike riding is one of the best things for strengthening my back and legs and so that can only be a good thing.

Here she is in all her glory.  I’ve waited a fair few years, I can wait a few more months. 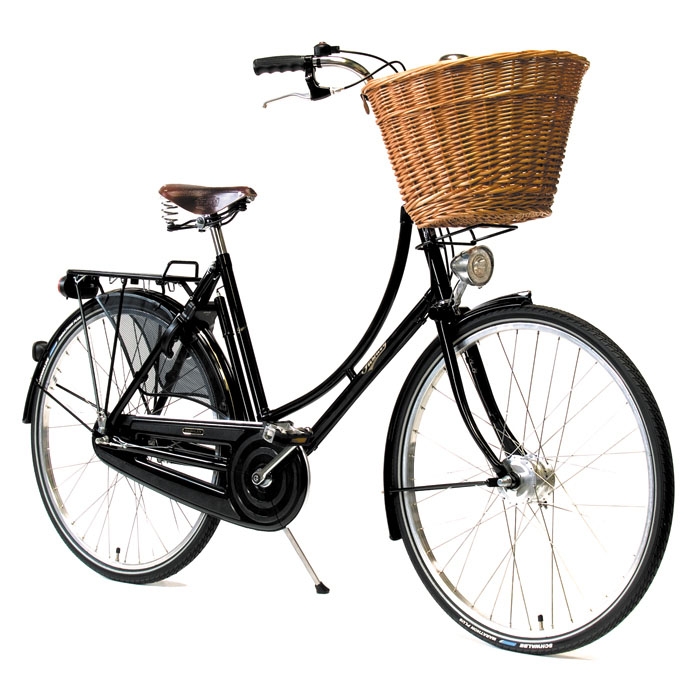 This is the model I fell for, the Princess Sovereign

Hi, I found your blog completely by accident today while browsing stuff about Pashley Princess Sovereign. I want one of those soooo badly and , like you have been lusting after one for aaaages. I’ve been to Ben Hayward Cycles in Cambridge to try it out and, when my late aunt’s inheritance is sorted out in the next few months, I’m off to order one in Regency green!! I am also a knitter, having knitted since I was eight years old and have recently re-found my love of dressmaking and making bags and purses. Hope you don’t mind, I’m following you on Bloglover. I sadly havent made any entries to my blog for a year or so when I was cardmaking. Stopped making cards because I lost the passion for it.

Hi Ann, thanks for following me, I’m glad you’ve found my blog. Lucky you getting a Pashley, I’m sure you’ll love and cherish it for years!
Sarah :)